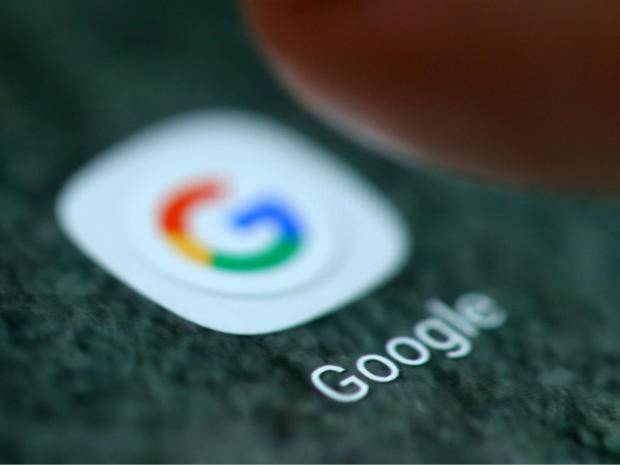 So you’ve graduated from university and no you are wondering what is next? Do you go travelling? Or look for the perfect graduate job? If it’s the latter then we have got the list for you. GlassDoor release an annual list of the best companies in UK to work for. With a host of different fields of expertise such as geography, marketing and many more there is something for everyone in the list. We have decided to take their top 5 and show you some of the many reasons why you need to get your CV in to them quickly. In descending order:

An American Cloud Computing Company that is based in London. They are praised for the excellent company culture that they have built. Employees have said the company “values around trust, transparency innovation and equality”. Salesforce have also been highly praised for their graduate scheme. Graduates that have been employed by the company have highlighted that they had “definitely grown in a short time with the company.” If this sounds like the sort of company that you want to be working for, head over to their vacancies page. 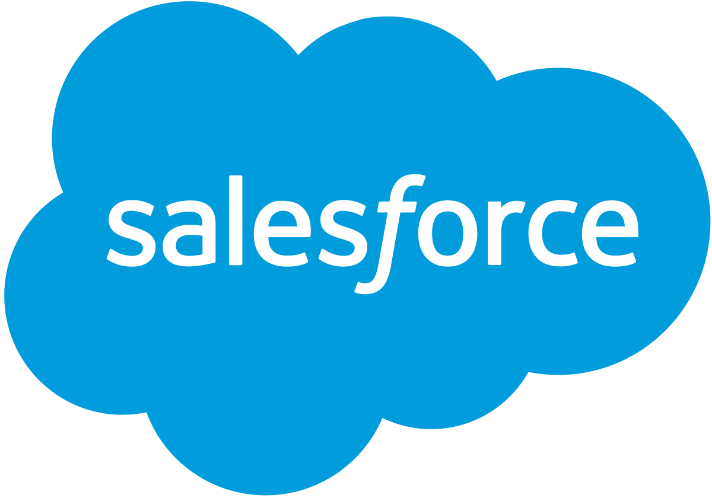 Everyone either uses or has heard of Facebook. The Social Media giant has offices in London and Bridgwater. They scored 4.4 out of a possible 5 on GlassDoor’s rating system. Employees have described the company as “fast-paced and constantly changing with an ambition to always do better”. Their reputation proceeds them as another employee said they were an “amazing employer with lots of challenges and opportunities to learn and grow.” 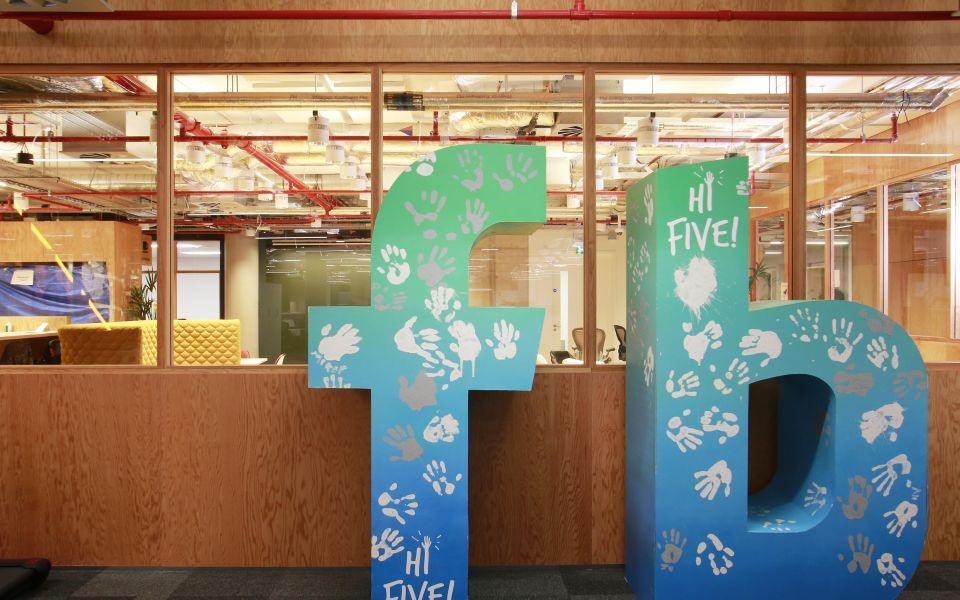 Bromford are a company that specialise in providing affordable housing and giving specialist housing support services. They are based in Wolverhampton. Like Facebook the company also received a score of 4.4. Employees have raved about the “fantastic company to work for”. With things such as “Great office space, amazing, helpful colleagues, really great benefits package and good pensions” all being reasons why they are so high up on the list. 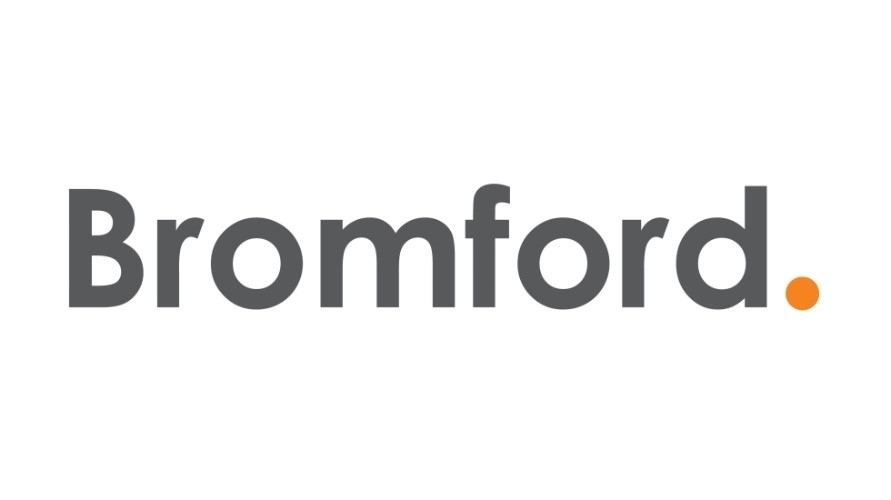 Supplying water to the Eastern Counties in England is Anglian Water’s game. Based in Cambridgeshire, they won the Responsible Business of the Year award for 2017. Like the previous two companies on this list they also received a 4.4 rating. Employees have described the company as “enjoyable, inspiring and rewarding”. They have also received great praise from their graduate employees, who highlighted the balance between things to do and support as beneficial in their growth.

The search engine that everyone uses is also one of the favourite companies to work for in the United Kingdom. Scoring 4.5/5 on GlassDoor’s rating system they have been described as “one of the best companies in the world.” They are based in London in the UK and employees say they love working there because they feel as if they’re shaping the future. The free food, health and dental insurance, travel expenses, shares and flexible working environment isn’t too bad either…